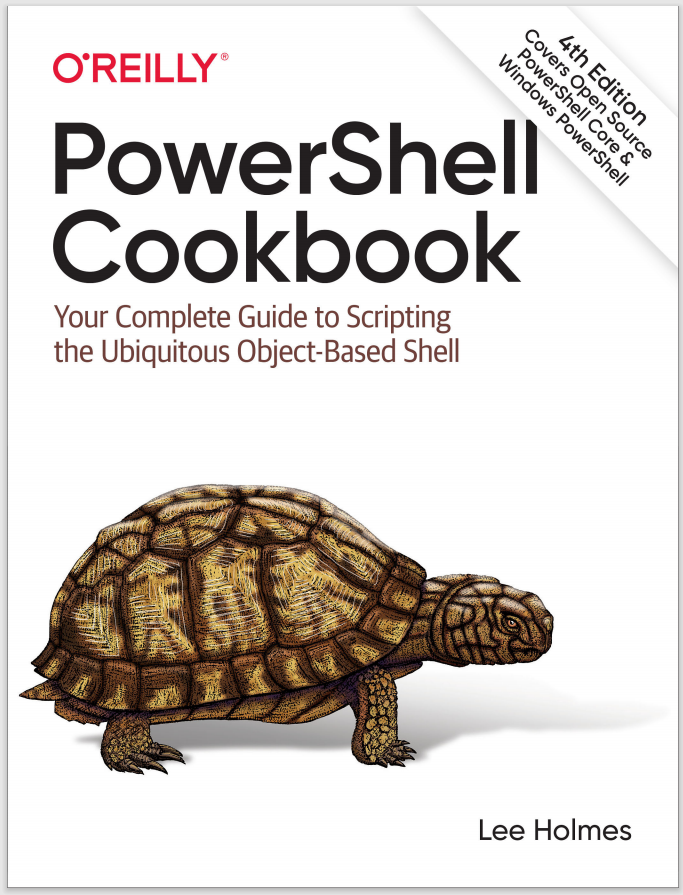 Welcome PowerShell User! This recipe is just one of the hundreds of useful resources contained in the PowerShell Cookbook.

If you own the book already, login here to get free, online, searchable access to the entire book's content.

Your script performs an operation that requires credentials, but you don’t want it to require user interaction when it runs.

Use the Export-CliXml and Import-CliXml cmdlets to import and export credentials.

The first step for storing a password on disk is usually a manual one. There’s nothing mandatory about the filename, but we’ll use a convention to name the file CurrentScript.ps1.credential. Given a credential that you’ve stored in the $credential variable, you can safely use the Export-CliXml cmdlet to save the credential to disk. Replace CurrentScript with the name of the script that will be loading it:

Recreate the credential from the password stored on disk

In the script that you want to run automatically, add the following commands:

These commands create a new credential object (for the CachedUser user) and store that object in the $credential variable.

When reading the Solution, you might at first be wary of storing a password on disk. While it is natural (and prudent) to be cautious of littering your hard drive with sensitive information, the Export-CliXml cmdlet encrypts credential objects using the Windows standard Data Protection API. This ensures that only your user account can properly decrypt its contents. Similarly, the ConvertFrom-SecureString cmdlet also encrypts the password you provide.

While keeping a password secure is an important security feature, you may sometimes want to store a password (or other sensitive information) on disk so that other accounts have access to it. This is often the case with scripts run by service accounts or scripts designed to be transferred between computers. The ConvertFrom-SecureString and ConvertTo-SecureString cmdlets support this by letting you specify an encryption key.